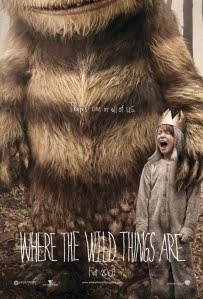 I had never heard about "Where the Wild Things are" before, but checking some of my favourite blogs I already know it´s a terrific children´s picture book by American writer Maurie Sendak and I also know a live-action movie version is scheduled to be released on October 16. All of those days I have been watching the trailler everywhere, English trailler and I am uploading the Spanish version, "Donde viven los monstruos".

In Spain the book is not so popular although its movie version directed by Spike Jonze (I love him, I can´t understand why Sophia Coppola and he could split up) is realising on 18th december, two months later than in America. It is set to be a great success here too. 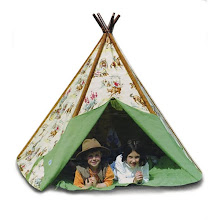 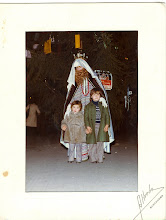 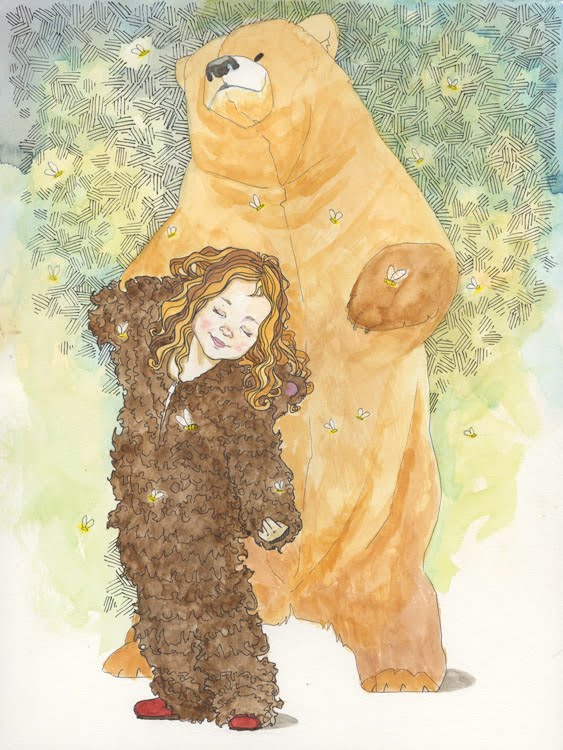 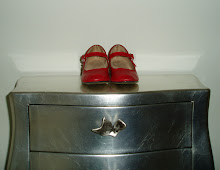 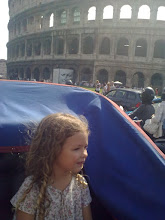 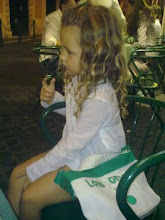 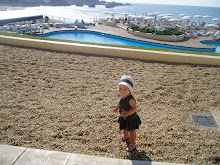 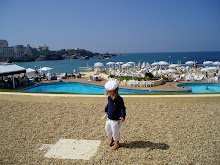 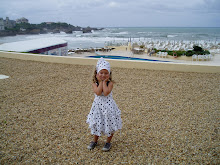 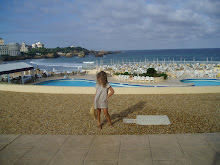 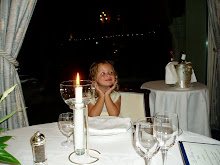 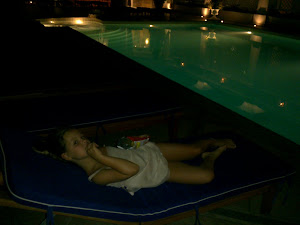 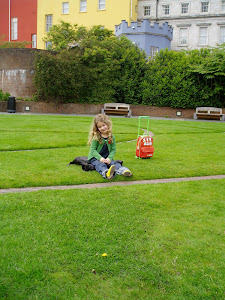 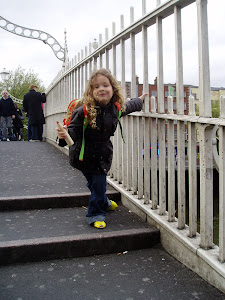 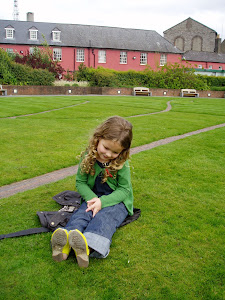 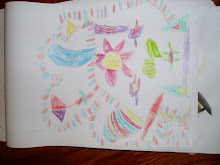 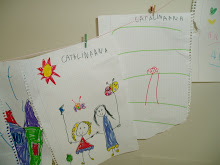 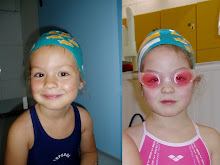 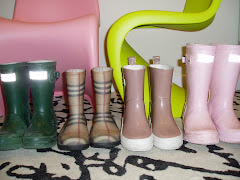 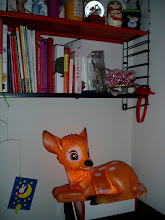 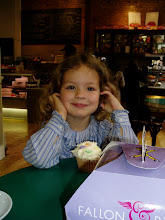 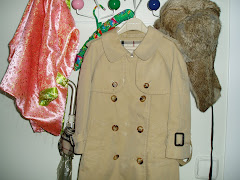 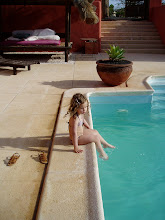 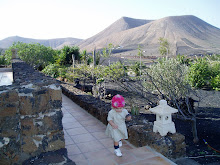 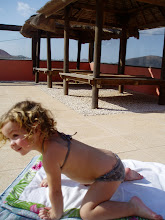 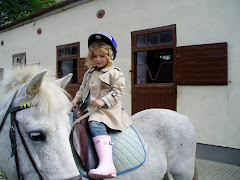 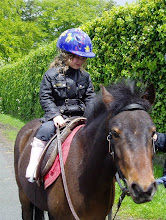